The market is filled with tons of hiking boots and all I wanted was a boot that is durable, extremely comfortable, and not heavy for my hiking needs. Fortunately, fate Salomon 4d GTX by a hiking expert. The only problem now was choosing between the Salomon Quest and the Cosmic 4D 2 GTX boots. So which one is better? I bought them both to compare. So let’s compare! 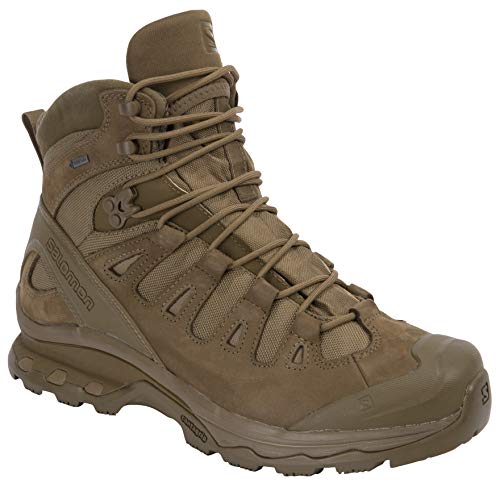 Similarities between the Salomon 4D 2 GTX Cosmic and the Quest? 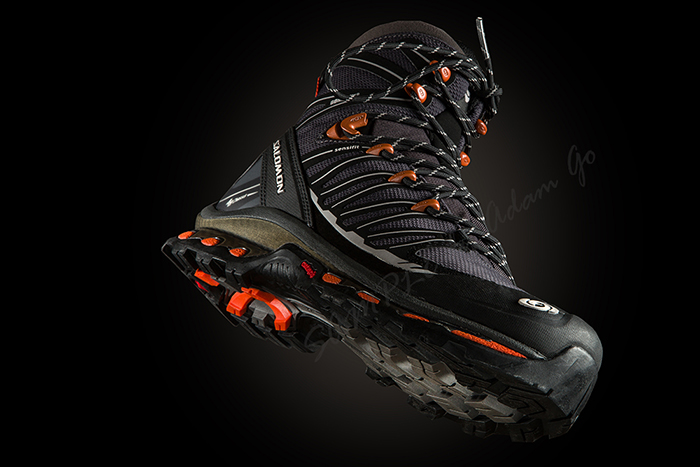 Differences between the Salomon Cosmic and the Quest? 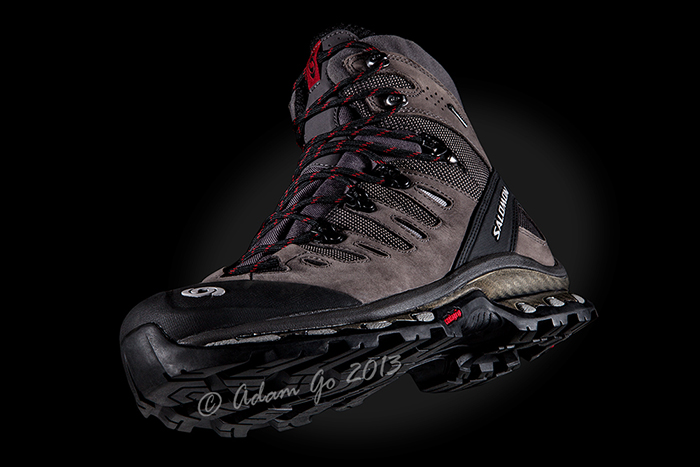 So which is better?

This actually depends on your needs. For me, I wanted something durable yet light. Note: some Navy Seals used the Quest during the Osama bin Laden raid. If these shoes are good enough for them, it’d be good enough for me. The Salomon Quest was the final answer for me. (Some years later, Salomon caught on and made the Salomon Special Forces Boot)

I would like to add that since word got out about these boots being used by Seal Team 6, Salomon took the opportunity to add a military line of the same exact boot. Check the Salomon special forces boot here!

Why is the Salomon Quest 4D 2 GTX more Durable than the Cosmic?

The partial leather uppers on the Quest seemed to be far more durable than the Cosmic’s synthetic nylon fabric. Although the leather makes the Quest a little bit heavier, it is not that heavy compared when compare to a heavy hiking boot such as an Asolo, which is very durable but also quite heavy.

$299.00
Check Price
Amazon.com
In addition, another solid feature I found on the Quest is the use of metal grommets for the lacing of the boot which is another key reason I got the Quest. Metal makes me feel secure than the hard plastic found on the Cosmic.

The lace locking system found on both boots is very convenient for me because I no longer have to use a special lacing technique to tighten or widen the foot area. I find this system to be very convenient when changing the tightness of my boot depending on the condition of my feet which would swell at times after a hard climb making both boots extremely flexible and adaptable to various conditions.

What about the outer soles?

The outer soles for both shoes are of the same quality. They both use contragrip (good competitor to Vibram) and they seem to bite-in well to mud and most rocks.

The so-called 4D chassis system is designed to protect your foot/feet all over the boot from toe to heel. Note that the heel area is a bit wide but I find that it helps keep my boots clean because it is designed to guard against mud.

How Do they Feel?

They FEEL AWESOME! As far as the feel of the boot goes, both boots feel the same. Bottom line is that both the Salomon Quest and Cosmic feel great all around the entire foot and even much better in the ankle area when laced up properly. The solid support offers really good stability in the ankle without restricting blood flow.

Btw, the high cut boot feature on both boots offers strong ankle support that gives me the assurance that I don’t have to worry about spraining an ankle on a climb or a trail run on any given day wet or dry.

Last but not least, since these shoes are made to be worn right out of the box without any break-in time, I really felt like going out for a 5K run in them! I guess that justifies Salomon’s point of integrating running shoes into these boots!

Just so you know, after one year of heavy use with proper maintenance, they are still kicking!

Note:If you are a beginner with hiking boots, just know that hiking boots are the most used and abused gear for the outdoors. I have no doubt that the Salomon Quest 4D 2 GTX is a great boot for climbers of any level!

Check out the best hiking and camping gear here!

I review worthy products independently but may earn affiliate commissions from links on this page. Thanks for your support! Also, Adamgo.com is a participant in the Amazon Services LLC Associates Program, an affiliate advertising program designed to provide a means for sites to earn advertising fees by advertising and linking to Amazon.com. Buying from my links help make me write more reviews. Thank you! Adamgo.com