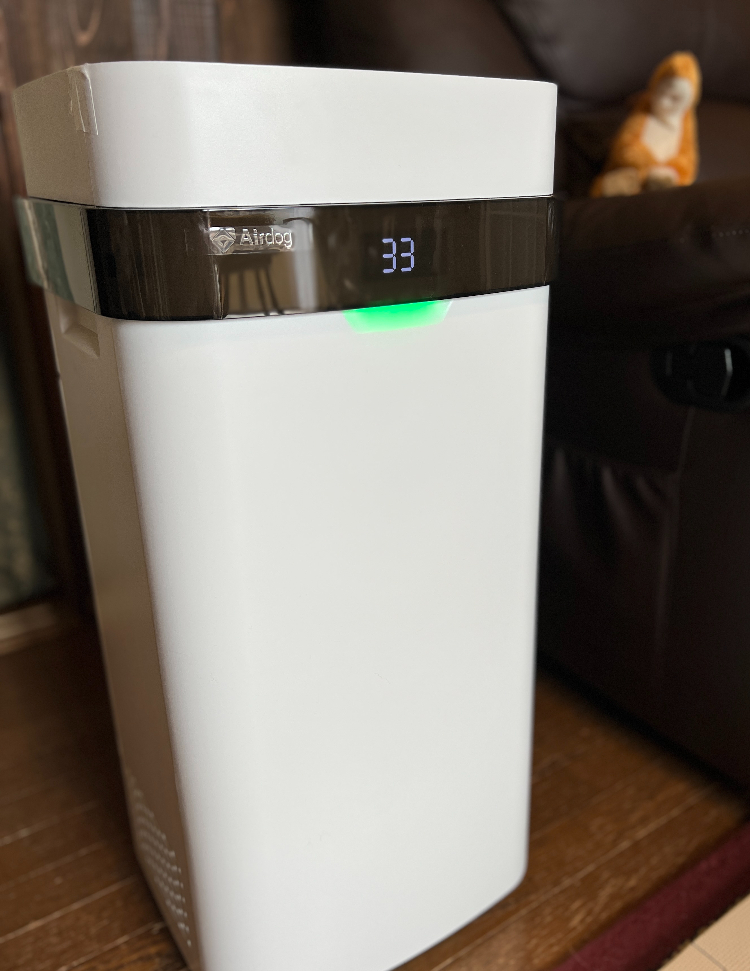 And so it happened! As I was ascending from my final dive in Guam, I saw salt water inside the waterproof housing of my gopro camera!!!  But after some water damage control on the GoPro, it still works!  How did I do it? Read on…

*Dozens Of Helpful And Inspirational Comments Made By Gopro Users

Steps On What To Do When Your GoPro Camera Gets Soaked!

1. Take the camera out of the housing.

2. Take out the battery and SD card (VERY IMPORTANT!!! if you have any gopro extensions such as the LCD backpack, take that out too)

3. Soak the GoPro and other components that got wet (except the battery) in clean freshwater for 30 seconds to a minute to prevent corrosion inside. (do this step if soaked in seawater)

4. Drive out the water from the insides of the gopro by swinging it. (goal here is to use centripetal force to move water out through openings such as the sd card slot.)

5. Let it dry… Remember, there are many ways to dry… *I put my gopro inside a car on the dashboard for 3 hours during a  hot day on it’s side with the SD card slot facing up so that the water would evaporate and steam would exit out of it. It was summer and it was pretty hot. Do not ever turn on your camera if you suspect there is water inside… you can fry the circuits inside!

(If the climate is pretty cold where you live I would recommend putting the GoPro in a tight sealed box with some silica packets for several days. The silica packets should absorb most of the moisture from the inside of the camera.) If you don’t have desiccants, try using rice or pasta as some have recommended in the comments below.

6. Take the camera out of the car and let it cool off in a dry place at room temperature and don’t touch it for 24 hours.

Because saltwater can cause severe corrosive damage to metallic components inside your camera, try to do the following above as soon as you can. Speed is the key. I rescued and soaked my camera approximately an hour after getting it wet in the ocean.

Although I think I was very lucky, this may not work for everyone. But if flooding occurs while you’re diving, surfing, or just doing anything in the water, you may try what I did with your own discretion. Remember, I won’t take any responsibility, I’m just sharing what I did so you could save your electrical devices if it ever gets wet especially with sea water! Plus I really like electronics so I like experimenting with them once they become spare parts!

Btw, remember to NEVER TURN ON YOUR CAMERA IF YOU SUSPECT THAT IT IS STILL WET! Give it time to dry.

(I’ve noticed some blog posts and videos out there copying my exact same methods that include changing words around and claiming it’s “their” method. It’s all good to spread the word but  I would appreciate it if you give some credit to this blog which  I dedicate a lot of effort to anyone interested in electrical gadgets including the GoPro camera! Please note the date of this post!) 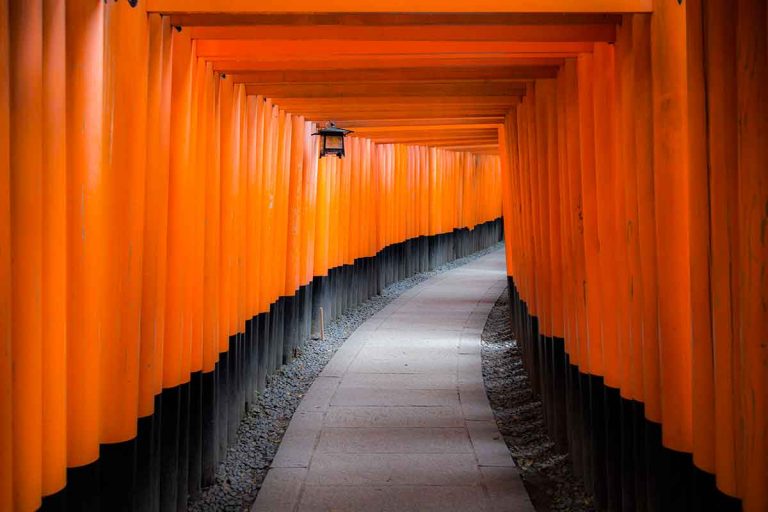 A travel opportunity is always greeted with a plan. Here’s a few tips on what to bring when you travel …

Is traveling with a smartphone a must? Will a smartphone help you have better experiences or will it just distract you on your travels? Read more!

Is it worth getting the Japan Railpass? Read along to find out if the rail pass suits your needs if you plan on traveling in Japan.

When it comes to ensuring the safety of yourself and others around you, quality gear matters!

The following video portrays a professional downhill mountain biker that buys a cheap but good looking mountain bike from walmart. He stresses the bike through a rigid downhill mountain course but before starting the test, the first gut feeling he gets is doubt. He survives the ordeal but what makes the video very powerful and interesting to me is his personal responses through the problems encountered. Despite the loss of brakes, broken/loose bike handles, and more  he still had the determination to finish the bike “experiment”. The moral of the story is, if you want an average bike for simple point A to B travel, buy an average bike. However, if you want to go mountain biking, don’t risk it with a cheap bike. It’s not worth it. Spend a few more bucks to ensure your safety.

Remember this man definitely is a professional with a variety of skills obtained through experience. So to the kids watching this… please don’t do this at home.

Until today, most of the spam that I get in my inbox have poorly written titles that have obvious sleazy … 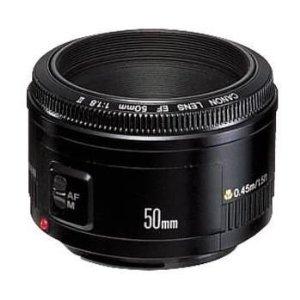 There are a lot of expensive lenses out there. From the prime Ef 85mm F1.2 IS II USM that costs around $2,300 to the heavy EF 800mm F5.6 that cost around $14,000 dollars. It’s a no-brainer why photography can be an expensive hobby or a profession that usually starts many pros with a low profit margin! However, pro or amateur, one of the lenses that I highly recommend is the EF Canon 50mm F1.8 Mark 2.  This IQ (image quality) of this lens is just amazingly clean and sharp producing amazingly great images for less than a hundred bucks!

A couple of girlfriends in Japan love the whole aroma therapy salon procedures in Japan. I never really had any …