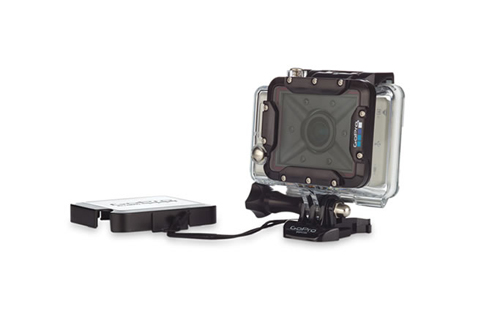 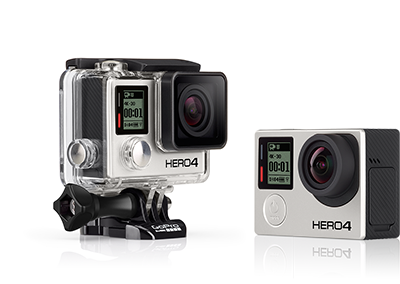 A couple of inspiring and creative dudes have successfully mimicked the Matrix “bullet style” special effects using a dozen of GoPro cameras.

The release of the GoPro Hero 3 HD camera is hyping the action camera market and this leaves people wondering about the Hero 2. The good news is that the HERO 2 is almost exactly the same as the Hero 3 Silver edition.   The even better news is that in some stores, the Hero 2  and its accessories are out on clearance and most of them are on sale on a bargain.  For example, some outlets are selling the Hero 2 for $150… a sale of 50% and they are going out of stock FAST!

Comparison between the GoPro Hero 3 Black Edition, the Hero 2, and the Sony HDR-AS15 HD Camera cameras.

The GoPro Hero 3 has been officially announced and released today and as expected, it is everything and even better than we ever wanted it to be! Most importantly, it can film in cinematic 4K! 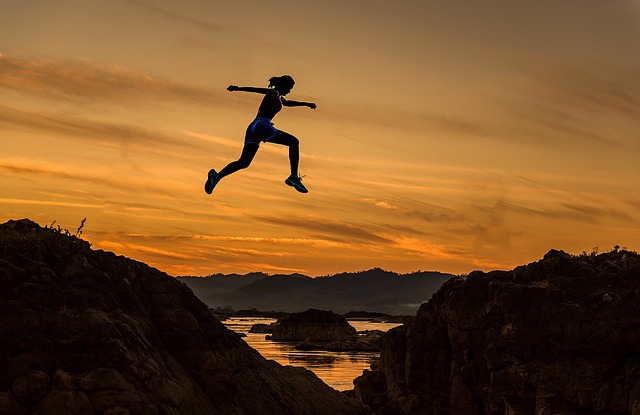 Once again the versatility of the GoPro camera system have been put to the test as five HD action cameras (most likely the new Hero 3) dove from an altitude of 128,000 feet making history for mankind as the highest free fall ever! 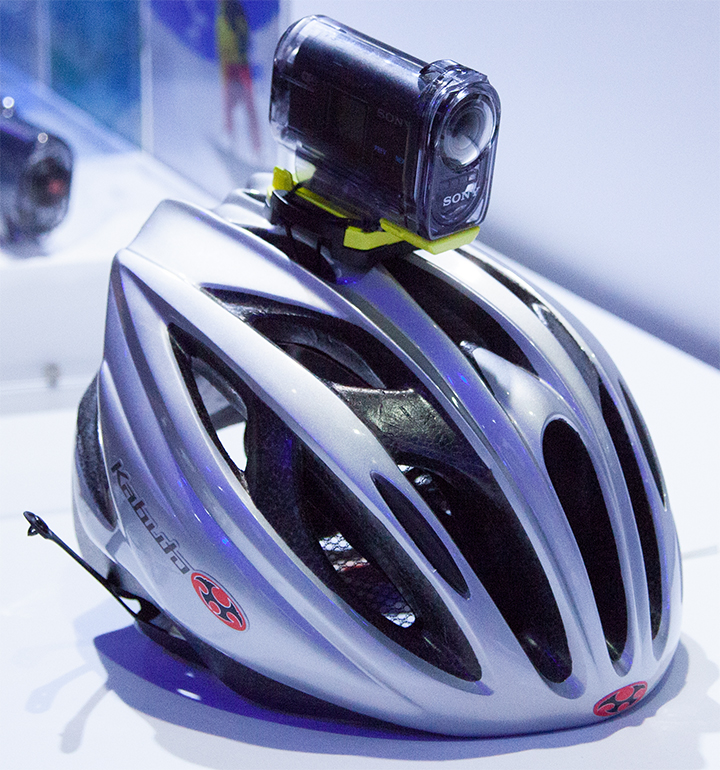 It seems that Sony has taken on the challenge to take away GoPro’s sports camera domination with the HDR-AS15. You want to know what I think?

Finally, the GoPro App for Apple mobile devices has been released today. It allows you to see what your gopro sees and best of all it’s FREE!