The GoPro 3 is rumored to be coming some time this year (probably the end of October) and what makes the GoPro Hero 3 different from the past models is that it will be coming with built-in wifi and 120fps at 720p producing super slow motion in HD. In addition, the camera will be half the size of the GoPro Hero 2 and1.  This is definitely a response to Sony’s HDR-AS15 but lets see if this is actually true!

Check out the comparison chart between the Hero 3, the Hero 2, and the HDR-AS15 here!!!

The official announcment will be out on the 17th of October at midnight (Pacific Time) so stay tuned and follow me via the social links at the very right side of this page!

What to Bring When Traveling in Japan 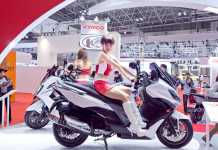 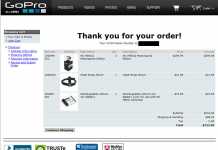 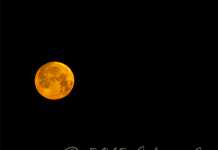 The Financial Future of Japan

Who will be more successful?