Production of the Canon 5D Mark 3 is still a rumor but there is one feature that I want to see that will change the way we take pictures with dSLRs!

It sounds like a paradox for slr’s but the killer feature I’m talking about is a mirror-less shutter for the 5D Mark 3 (if there is going to be a 5D Mark 3). Why mirror-less? It’s the only reason to me that makes any sense to why the Mark 3 is long overdue…  to build a mirror-less camera means a new type of system for dslrs. 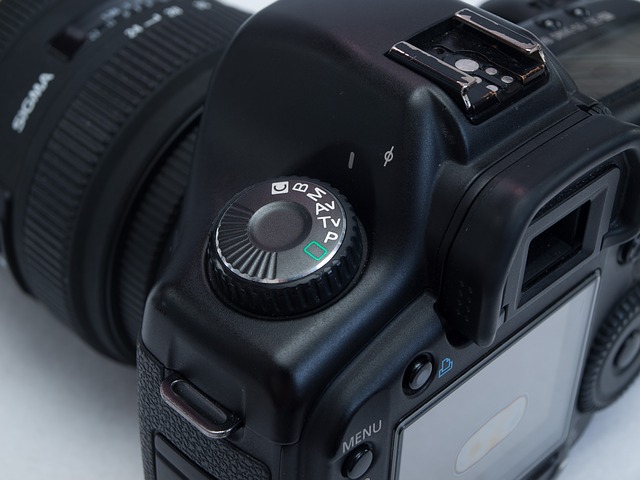 Mirror-less (shutterless) features on cameras have been around since 2001 for compact digitals. However, it has never been done before for SLRs especially full-frame SLRs and this could be the way to the future for dslrs…

A note: Sony seems to have made a mirrorless camera with their alpha SLT but its not an SLR because the mirror is fixed and not reflexing. However, it’s still a cool concept that I think Canon is on to.

Some possible benefits of mirrorless!

1. Better accurate and faster focusing because the imaging CMOS sensor is going to be used for focus.

3. The quietest shot you would ever take of anything.

4. Possibly no more shutter limits of 200,000 shots or less. In other words no shutter wear.

5. Compatibility with incompatible lenses… Ever put an old lens on your new digital slr only to get the butt of the lens smacked by the shutter? Mirrorless will not have these problems.

My only question is how are we going to view what we see. Is it going to be an electronic viewfinder? Maybe there won’t be a viewfinder but a screen like what they have on the 60D so we can see our photos from any angle? 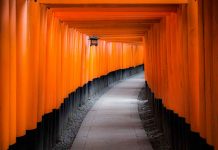 What to Bring When Traveling in Japan