The marketing charm of Apple is rocking the consumer world again after a no-number claim that pre-orders of the new iPhone 5 have gone off the charts.
According to  an Apple spokeswoman:

Pre-orders for the iPhone 5 have been incredible. We’ve been completely blown away by the customer response.

Can we believe this statement? At first, it’s a bit vague because the word “incredible” and “blown-away” can mean high but not record breaking. It could be an attempt to boost the iPhone 5 or maybe it’s because the past iPhones have set the bar up so high that old record could not be broken.

However, I understand Apple’s position and applaud them for being careful in not giving any numbers yet because it’s still day one. Adding to that, the iPhone 5 can be ordered through third party sites of retailers and mobile carriers. You can even place an order by walking into an Apple store by writing up an order form.

Personally, I am amazed how iPhones continue to sell like crazy. There’s a reason why they are the most valuable tech company in the world. They are the true masters of marketing.

Ways to Expand Your Creativity 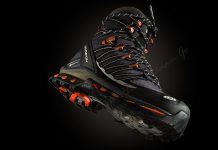 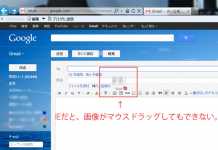 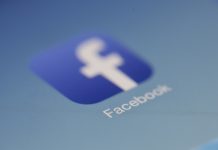 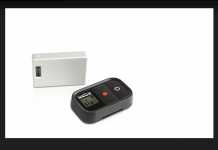 The Death of Apple Maps