Home Adamgo Blogs SOPA is dead but a new one is here!

To the millions of people in the United States who participated in a massive online protest against SOPA and PIPA… Thank you! If you guys missed out, sites like wipedia went dark while others like google blacked out their logo as a sign against SOPA on the 18th of January. Check out this page to see some pictures! However, a new one “The Protecting Children from Internet Pornographers Act” which has too many too broad words in it that may hinder the freedom of the internet. 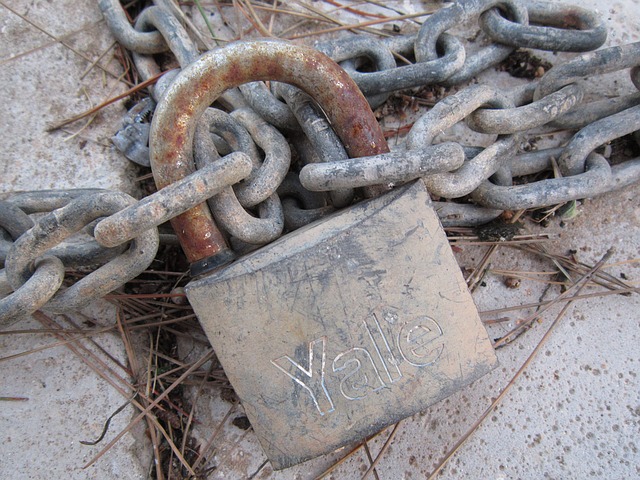 The Protecting Children from Internet Pornographers Act sounds good from the outside, but the insides sounds spooky! For example:

“under language approved 19 to 10 by a House committee, the firm that sells you Internet access would be required to track all of your Internet activity and save it for 18 months, along with your name, the address where you live, your bank account numbers, your credit card numbers, and IP addresses you’ve been assigned.”

SOPA and PIPA have been way too unpopular for many politicians and now it seems their support for such bills has weakened. Now there’s this one. Let’s see what really happens in a few days!

The internet has been doing generally fine since it came out! It has enlightened billions of people and has connected us in many special ways. Why do we need government to regulate it?

Sounds like ACTA that I first heard about back in 2011. Anybody heard of ACTA?

Check out this vid…

Photography while Flying in a Cessna

5D Mark 2 Not to be Produced Anymore

Using Photoshop in my Works 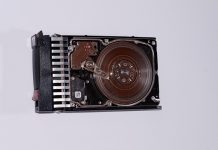 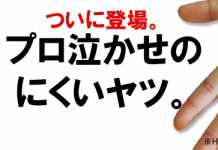 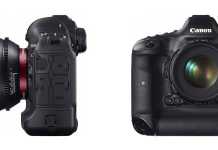 The Toughest Camera for Cinema, the EOS 1D-C

What are SD Card Class differences?