(UPDATE 06/05/2012: THE WIFI BACPAC IS FINALLY HERE!)
The hype is definitely high and it seems as if the long awaited GoPro accessory, the GoPro Wifi BacPac, is going to be out some time in the month of April! Although the exact date is still unknown, April is the target month. This is why I think so!
It’s already March 27. In the past two months since January, GoPro would change the release date of the wifi-bacpac at least a week before the start of the month. However, this time, there is no change!!! Just for referential purposes, here is some evidence through some of my past blogs of mine. Notice the dates when they were posted!

Now, with only 4 days left to April, it’s highly likely that this badass GoPro accessory will be ready for sale soon!

Why the GoPro 2 is worth buying 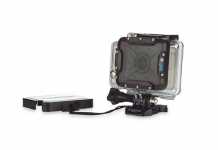 The GoPro Hero 3 Plus 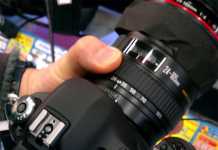 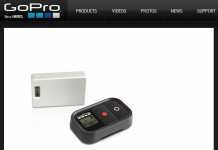