Home Adamgo Blogs It is not about winning

Let me say that people who lack trust are the most insecure. They feel that at any moment they will lose control of power, money, and status. They think their entire world is a “game” and must win no matter what. Those who think like that are dangerous.

Fortunately, there are people that do not think this way and uphold the highest standards in morality and respect for people regardless of status, creed, personality, and color.  Watch below!

Many honest people want to show their love through trust but it is those that break that trust that make the world an instable place.

Make no mistake that there will be people who will break that trust in your life but you should never ever falter to them. There will be lies, broken promises, and even times when someone won’t pay you back for something small or big. The main point here is: Never hurt another person by doing what they did to you.

Be a role model for others by doing what you’ve seen in the video and more people will love and respect you no matter who you are. 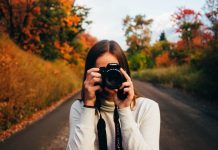 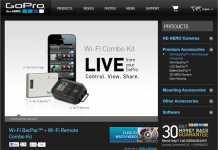 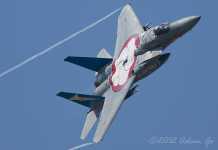 Photos of the Japan Air Self Defense Force