To this day, I’ve tried all kinds of security software and to me it’s quite hard to understand the logic of computer viruses and security breaches because they are all man-made. However, despite the fact that viruses and hacks are caused by malicious users, we need to protect ourselves and this why I recommend using a damn good firewall!

So What is a Firewall?

A firewall is a security application that controls the network traffic to and from your computer. One firewall that I recommend is a software called Zone Alarm Firewall. Why I recommend it? This software allows you to easily allow or deny certain types of network traffic that goes to or from your computer. Plus you get a free trial to try it out. If you don’t like it, just uninstall it! 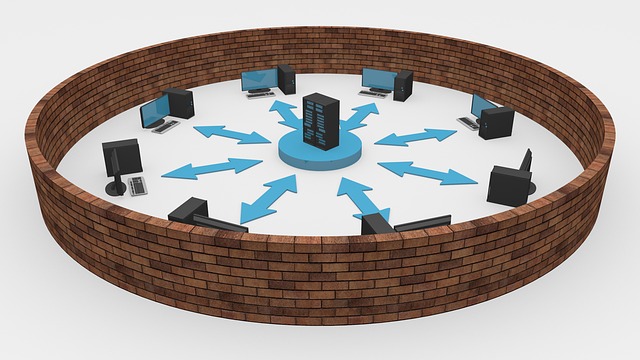 How this actually helps secure you and your computer is that it blocks unwanted intrusions to your computer by asking you whether or not you want to allow communications with whatever program is trying to connect with you.

Difference between Passive and Active Security? 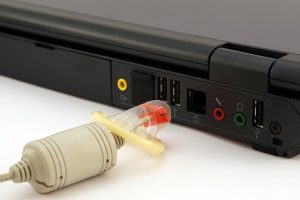 For me, I’m not going to wait for something to happen when I can actively block it from happening in the first place.

So does that mean I don’t need anti-virus software?

To be safe, no. I recommend that you still use some kind of anti-virus software. However, if you’re really confident with your firewall and want to speed up your computer then skip the anti-virus.  However, there is a reason why Zone Alarm also adds an anti-virus on to their software and that is because sometimes, viruses can get through. In most cases however, its through user error were a user unintentionally allows a particular software to download or activate something on to their computer. In some cases, some hackers are able to breach the firewall but this is very rare.

Anyways, it doesn’t hurt to have double layer security… It’s like using a condom and the pill together! LOL

Is it worth it?

That all depends!!!  If you have have really sensitive info, a price tag of $40 for use up to three computers is a small price to pay ! However, before you pay, check out their FREE 30 day trial. If you don’t like it, then just uninstall it.

Which Version do I Recommend?

I think that the Zone Alarm Internet Security is enough but given the deals they got going, the extreme version is only five dollars more expensive. Also, you can use each subscription, which is 1 year long, for up to 3 computers (PC) so that’s definitely a deal!